The Nun: Does It Exceed Expectations? 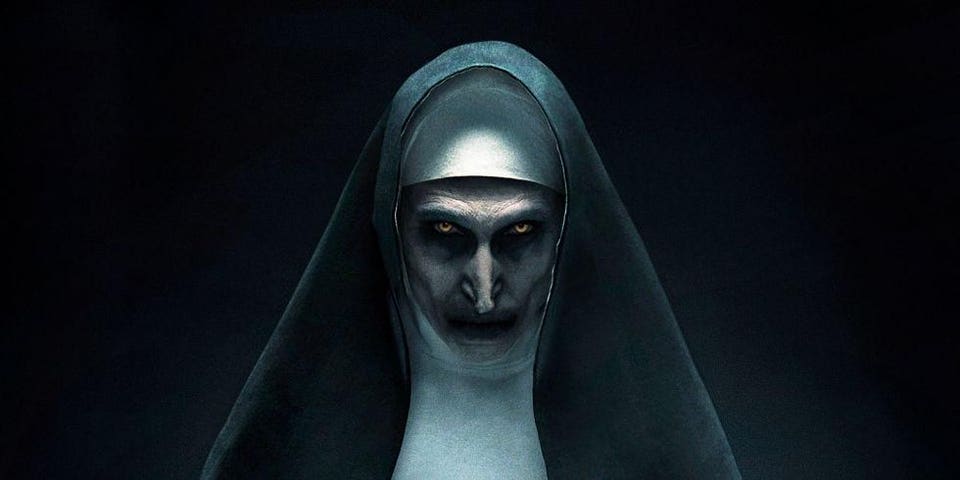 A gothic horror film is the perfect way to describe Corin Hardy’s “The Nun”. Included in the 22 million dollar budget film is the spooky tale of unholy secrets and demonic discoveries. A religious castle with bloody history is now Hell’s domain. With the collection of generic characters such as a priest with a dark past, a Nun without her final vows, and a handsome young French man, venturing into the unknown as they investigate the horrible suicide of a Nun in Romania in 1952 gets hectic.

All of that may sound interesting, but let’s talk about realistic values. A level of authenticity is actually taken away from the movie when they don’t portray many real religion practices aside from prayer. If they used this to their advantage, this movie may have actually added a well crafted “disturbed” level that it was lacking.

Jumpscares and psychological terror had a definite build up as this movie questions the ideas of religion and spiritual belief. So, that’s a plus considering the movie is meant to be scary.

What will stop this unknown evil? Who is next? Who is “The Nun”? As time goes on during the film the movie answers most questions but leaves many unanswered. It blurs the lines between make believe and reality (like having “fake” characters walking around the scenes), causing the film to be confusing and jaw dropping simultaneously.

The music was loud, the gore was definitely there, and the main characters faced death for 90% of the film. This built up the anticipation of the audience and leaves a bittersweet taste in the end.